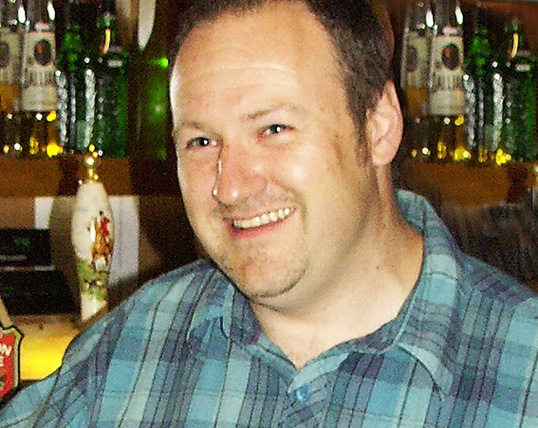 Miles entered School House in September 1982 and quickly showed his ability academically and on the sports field. He had a very receptive mind, enjoying mathematical and science subjects but his love of sport, particularly rugby, cricket and football, were to remain his focus in the ensuing years. He was Captain of numerous teams in the three major sports but also enjoyed hockey and cross country whilst at the College.

Having not achieved the desired grades for University when he left the College in 1987, Miles worked locally from his home in Oxted and then travelled to Australia to gain experience in the hospitality industry. After spending time in Cairns and enjoying the Great Barrier Reef, he knew he would have to settle down and find a career so he returned to England and worked for a variety of companies in Recruitment, specializing in Banking and Accountancy in the City. At the time of his death Miles was a Senior Account Manager with Reed's Accountancy with whom he had worked for eight years.

Miles married Fiona in 1996 and they have three children, Cameron, Caitlin and Talia. Miles continued working in the City but in his spare time he was still playing sport. Miles enjoyed family skiing holidays as well as spending time each year in Cornwall. When his son Cameron joined the local football club, Miles took on the role as Manager of the team and during the past ten years, with the help of Miles' passion and enthusiasm, they have achieved many successes in the area.

Miles still enjoyed a challenge and was well known for organising Quiz evenings for the children's Schools' fund-raising events as well as local charities.

Miles and Fiona had, during recent years, enjoyed an annual re-union with ex- members of the College and their partners, sharing the affection they had of their memorable school days.

Miles collapsed with a brain haemorrhage on 7th December, 2012 and died the following day. 350 colleagues, friends and family attended the celebration of Miles' life at St. Mary's Church, Oxted. Miles was such a special person, greatly loved by all who knew him and respected by those who had worked with him over the years as well as the general community in the locality. A number of charity events have been planned in Miles' memory. First and foremost Miles was a family man and his love of life, friendship and loyalty will not be forgotten.

Whilst we all miss Miles so much, we must be grateful for his life because a little of him has rubbed off on us all.