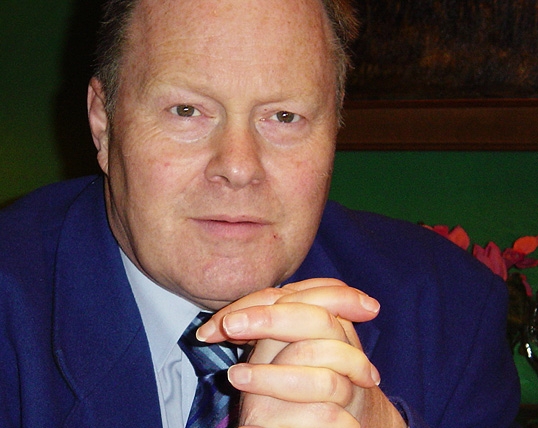 We are sad to report the passing of Martin Nimmo on Friday 31st May 2013 at Kings College Hospital, London following complications resulting from a number of medical conditions.

Martin, an Exhibitioner from St. Christopher’s School Hove, attended Brighton College from 1960 – 1965 becoming both a House and School Prefect. Academic effort was rewarded with a place at Exeter College, Oxford University although Martin then took a gap year - returning to St. Christopher’s School, Hove to teach Latin for 12 months. Between 1966 and 1969 Martin studied Geography at Exeter College, Oxford and achieved a BA Honours degree. Moving to the University of Leeds from 1969 – 1970 to acquire the necessary Educational qualifications enabled Martin to take up his first Geography teaching post and School Librarianship at Giggleswick School, Settle, North Yorkshire from 1971 - 1981.

Having enjoyed the pleasures of the Yorkshire Dales for 10 years, Martin decided on a move to pastures new and successfully applied for, and took up, the position of Head of Geography at The British School of Paris in 1982. While Paris was very agreeable, employment legislation meant that by the end of 1983 Martin had returned to the UK.

A change of direction saw Martin join what is now The Chartered Institute of Management Accountants (CIMA) in 1984 and he was appointed Director, Examinations by 1987. Martin became one of the longest serving officers of CIMA - becoming Director, Member and Corporate Affairs in 1990, Assistant Secretary in 1999 (setting up their Professional Standards Department from scratch) and eventually becoming Head of Policy & Plans, Professional Standards in 2001 with responsibility for Anti-Money Laundering supervision and regulation.

In 2009 Martin took up the position of Director, Professional Standards at The Institute of Financial Accountants where he worked prior to his hospitalisation in March 2013.