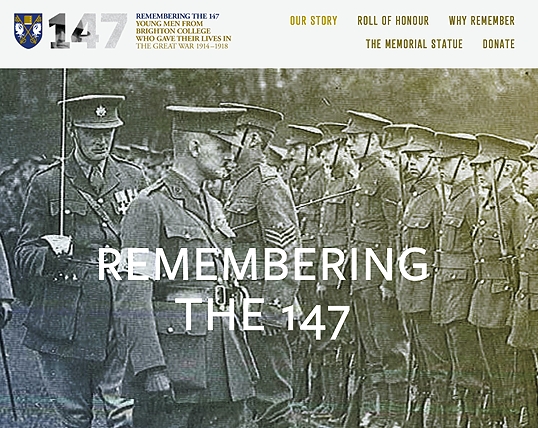 Every Boy Remembered - an update

The Brighton College Roll of Honour lists 147 former pupils killed during the Great War. One of the first two officers killed in the conflict was Second Lt. Vincent Waterfall, of Hampden House/Chichester House, aged just 22. Old Brightonians fought and died in Palestine, at the Somme, at Ypres, and in the final push for victory in the week before the Armistice was signed, on 11 November 1918. 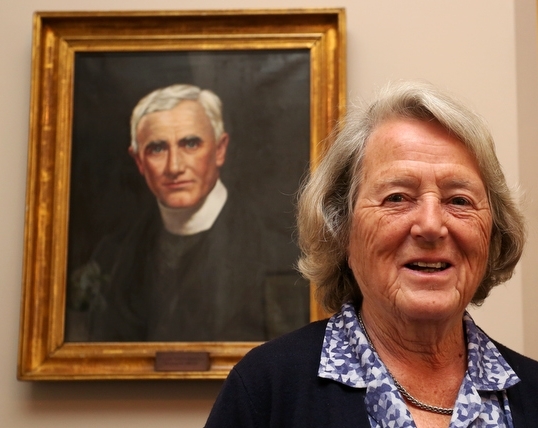 Rev. Canon William Dawson remains Brighton College’s longest serving Headmaster, having lead the school between 1906 and 1933. He supported the College through the First World War and instigated a significant rise in pupil numbers – so significant that we were apparently bursting at the seams! It was a great pleasure to welcome Rosemary Sidwell and her husband Richard back to the College 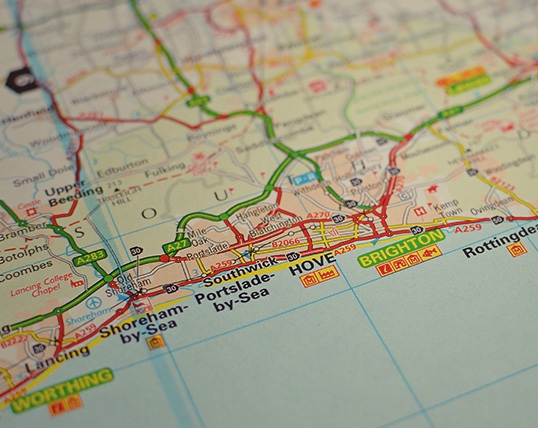 Following the truly awful tragedy that unfolded during the Shoreham Air Show that took the lives of so many - including young footballer Jacob Schilt as he travelled to play for Worthing United - the Robert Eaton Memorial Fund is organising a sponsored walk from the crash site to the Worthing ground, thus covering the journey that Jacob didn't finish.

Welcome to our 2015 leavers; our youngest Old Brightonians!

A warm welcome to our newest members of the Old Brightonians; our leavers of 2015. On Thursday 25th June we celebrated at the College with a service for our leavers, and after the traditional leavers photographs on the lawn the College then celebrated with a Graduation Ceremony for Upper 6th Leavers. 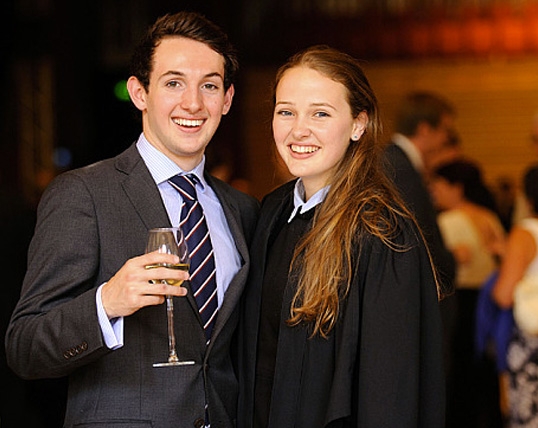 The College in the News: "Boys help girls thrive in school"

In the Telegraph last week, Brighton College head girl Charlotte Haney responded to the assertions by Rhiannon Wilkinson, head of Wycombe Abbey, that single-sex education is better for teenage girls because it takes the pressure of them trying to impress boys in a “sexualised world”. 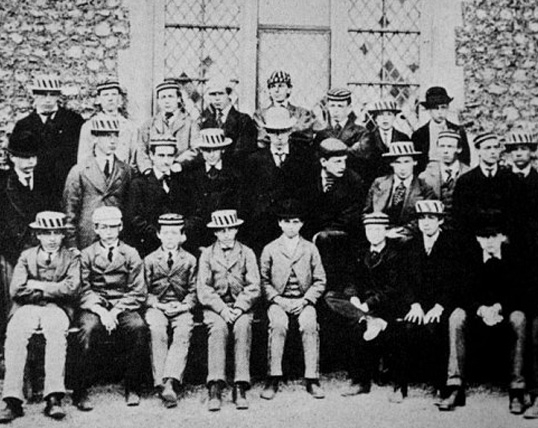 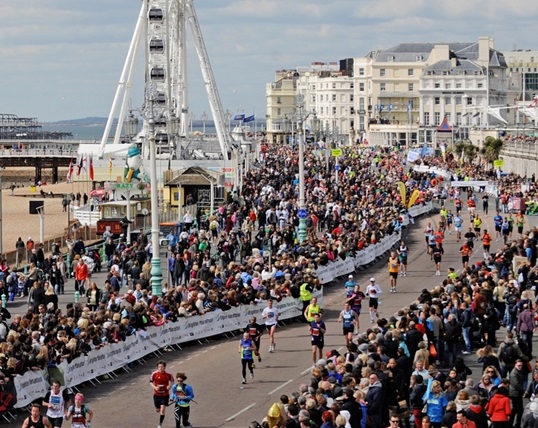 Every year we are delighted to note the ever-increasing numbers of current and past pupils of Brighton College who defy common sense & doctors' orders to pound the streets of our great City to the benefit and greater good of others. This year is no exception & we proudly list here those that have come to our attention so far... if you are planning on joining these brave souls please do let us know as soon as you can! 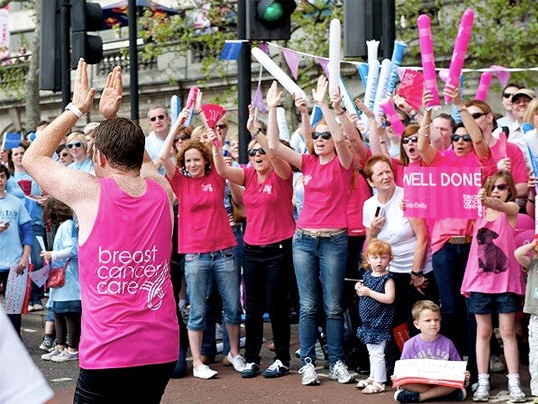 This April I will be running my first ever marathon. I am not a runner, so this is particularly a big undertaking for me, but I am doing it to raise money for Breast Cancer Care. Breast cancer is now the most common form of cancer in the UK; around 55,000 people are diagnosed each year - that's one person every 10 minutes.