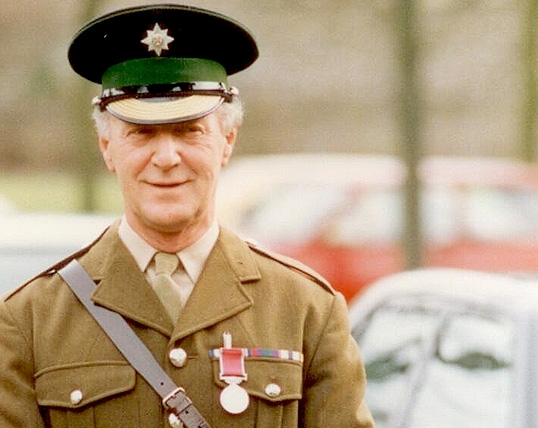 "On behalf of the wider O’Connell family, especially Shirley and Doreen I would like to wish you all a very warm welcome and thank you for attending today, to celebrate the life of Sergeant Major Chris O’Connell BEM. This large gathering clearly reflects the love and status with which Chris was undoubtedly held. 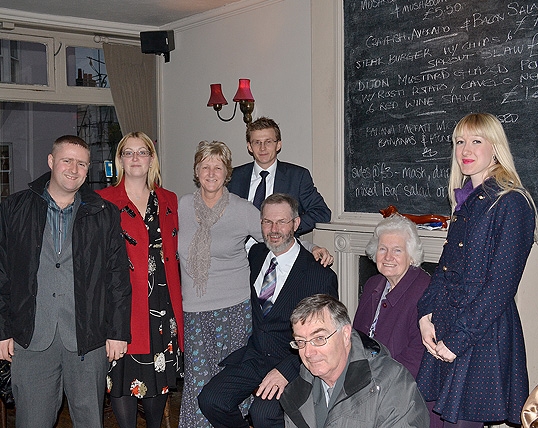 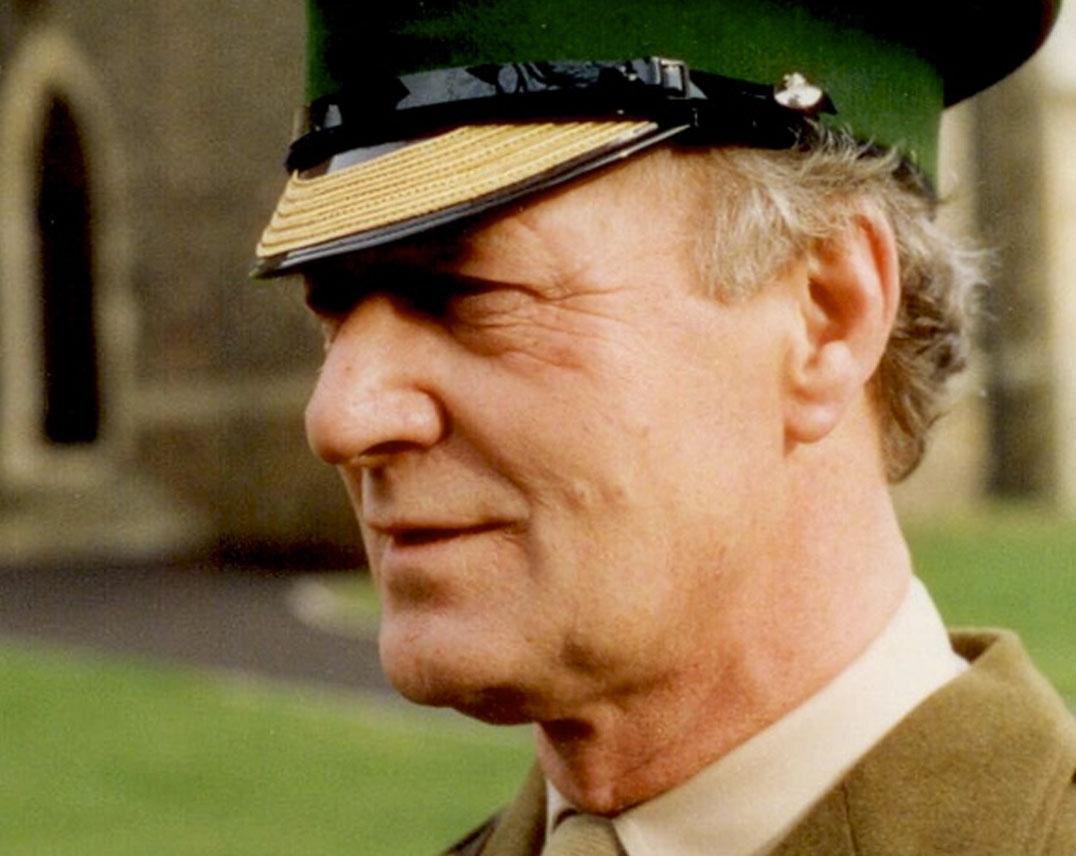