I am delighted to send you details of this year's GCSE results from Brighton College - the best results in the school's history, with 50 pupils achieving nothing less than an A grade.  The highlights include four sets of twins and a boy who moved to the school in Year 9 "to be himself" and clocked up 11 A*s including Classical Greek. 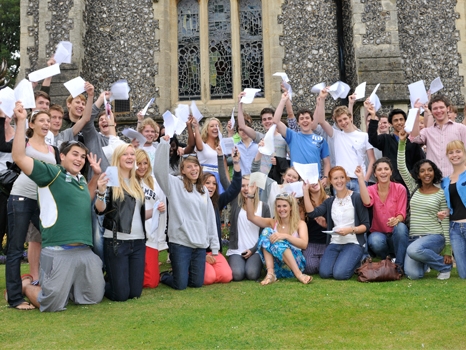 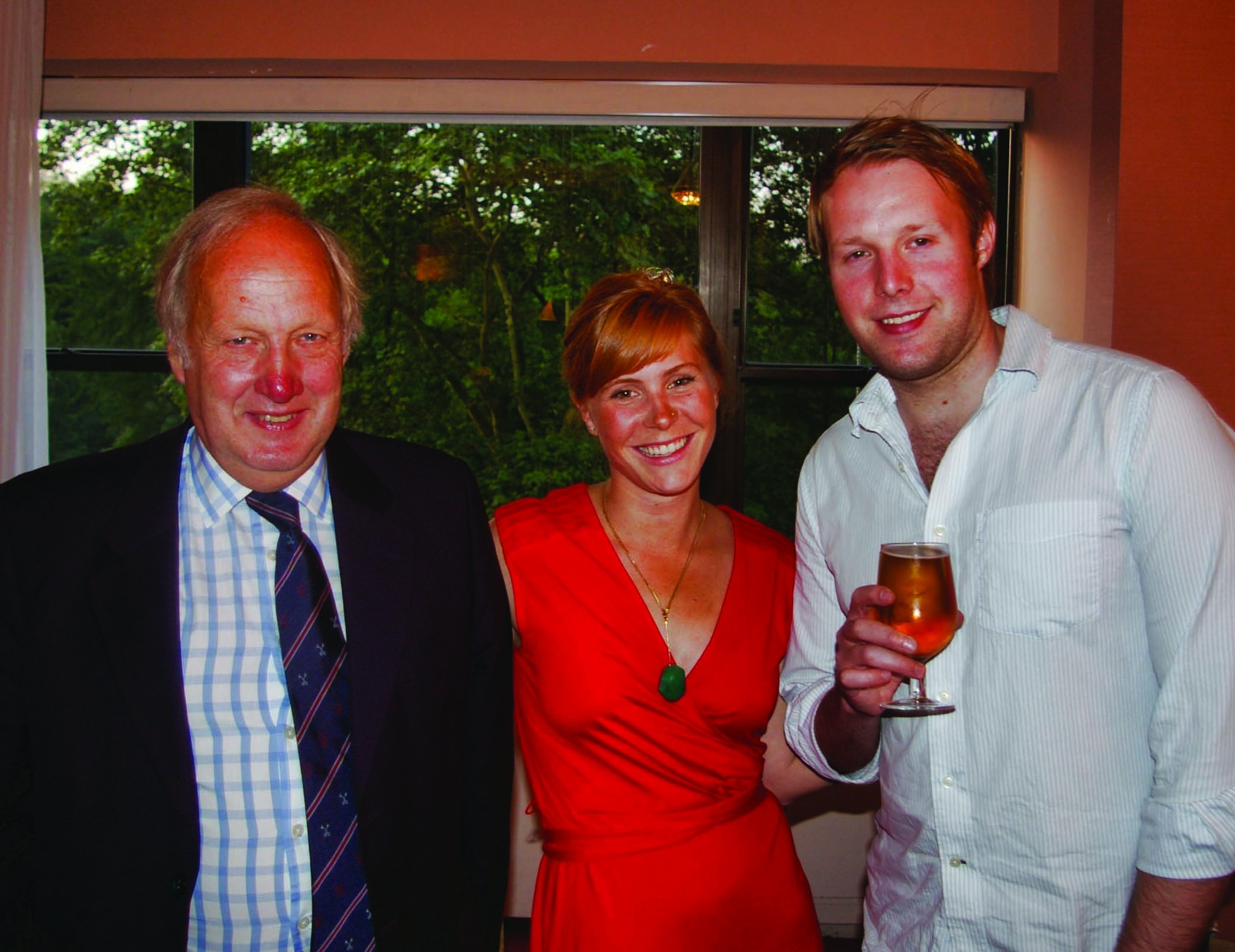 A select gathering of New York based OBs met up at the Helmsley Park Lane Hotel on Saturday 1st August. The College was represented by the President, the Headmaster, Richard Cairns, and the Second Master, Simon Smith. 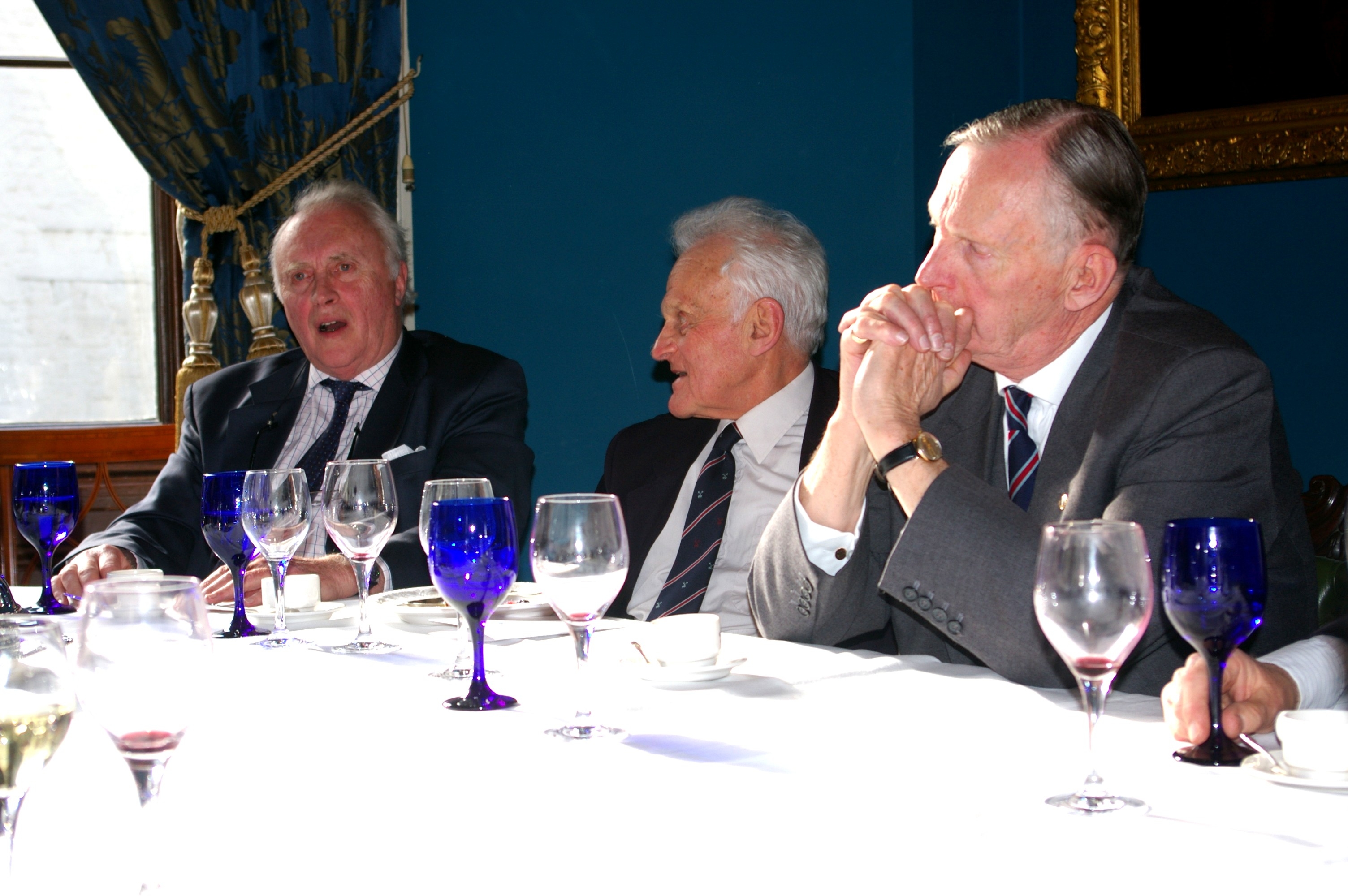 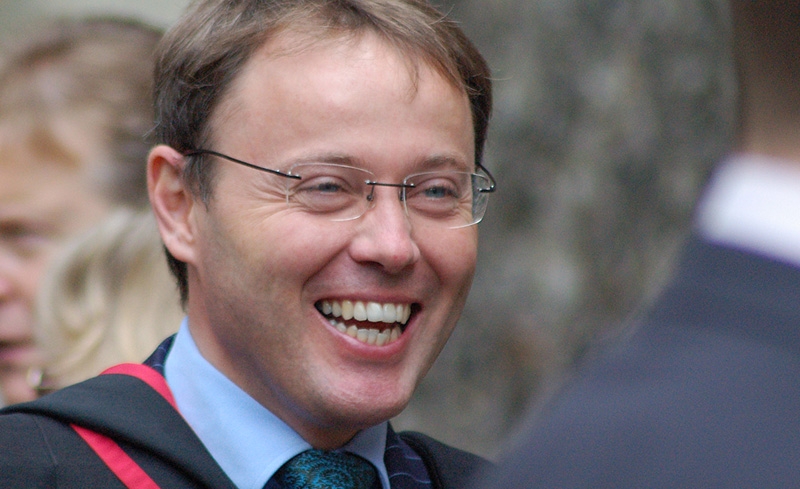 Letters from the Head Master
01 January 2009

Letter From The Head Master, January 2009

I thought you might be interested to hear that following an independent inspection by Ofsted, the boarding facilities and pastoral care at Brighton College were judged to be 'outstanding'. This is a verdict awarded to very few schools, and comes as news reached us that a league table published by the website www.best-schools.co.uk made Brighton the number 1 co-educational boarding school in the UK. 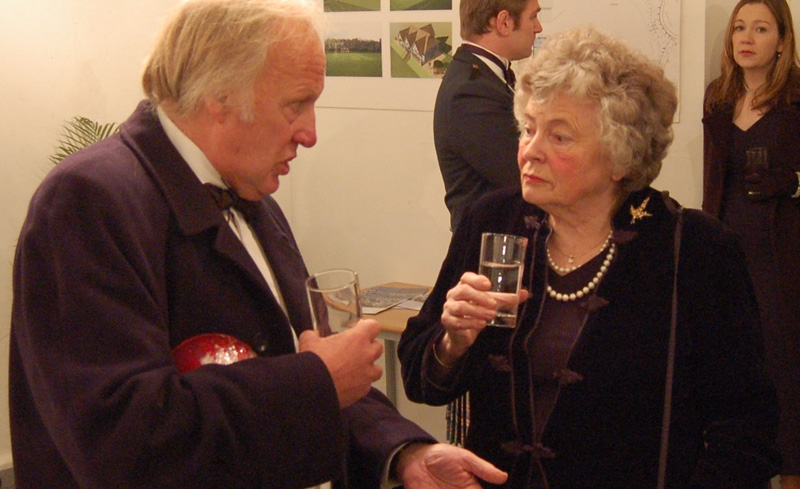 I hope you are all thriving and enjoying the summer (if that is the season you are in!). I hope too that you have enjoyed reading the latest Brighton College Review recently sent out by the Headmaster, Richard Cairns, and learning of all the exciting developments taking place at your old school. 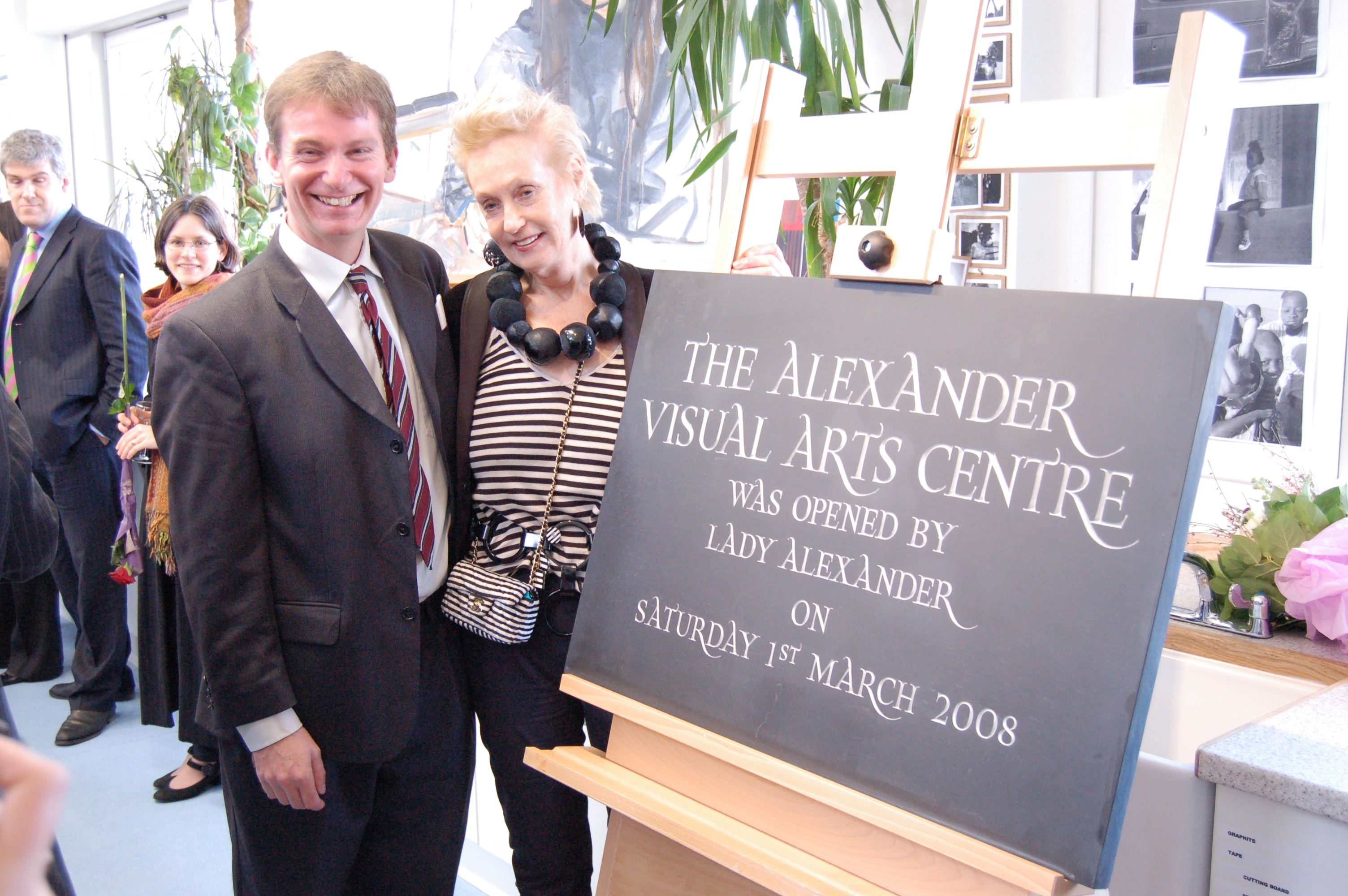 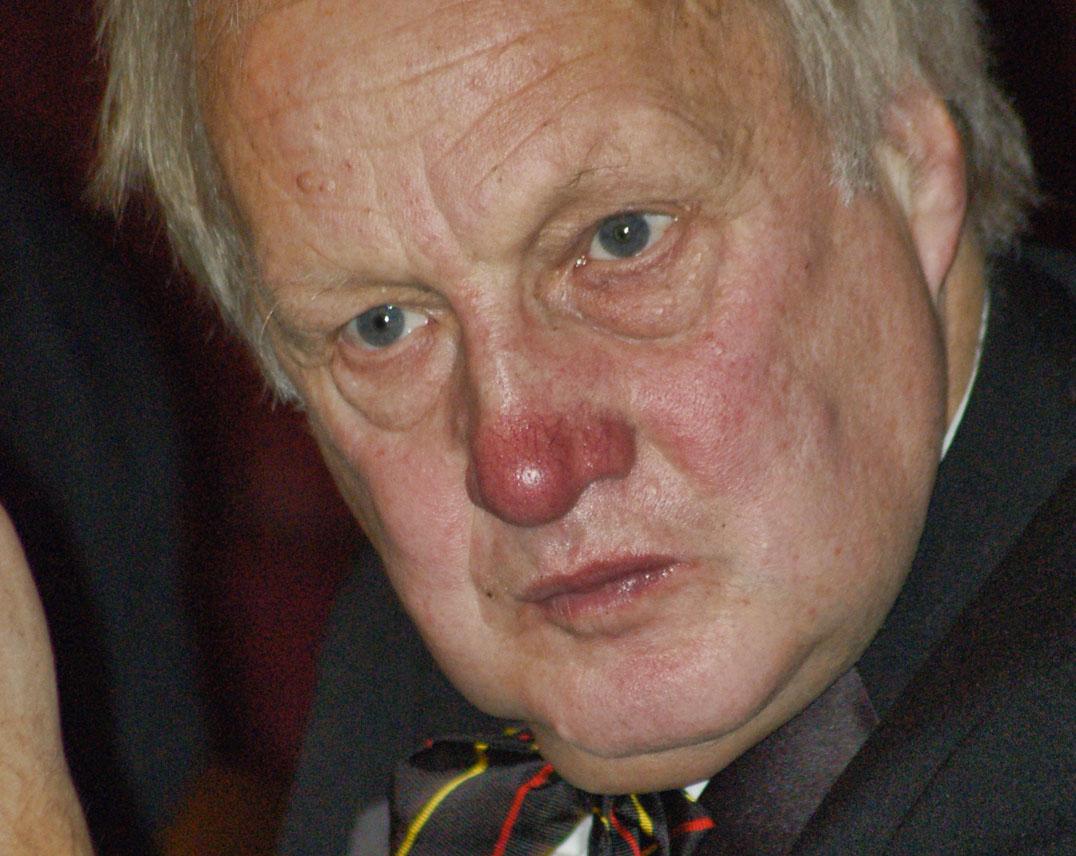 Letters from the President
01 December 2007

I feel honoured to have been elected the President of the Association of Old Brightonians, although when David Gold asked me to put my name forward last June, my initial reaction was that I surely could not be eligible for the post, not having been to the College. David assured me that there were precedents for retired members of staff being elected President, and some quick research has shown me that the two very first Presidents were, perhaps not surprisingly, retired members of the Common Room. At least my thirty six years at the College have given me a distinct advantage over all my predecessors, in that I know personally far more former members of the College than any of them! Indeed it was a great pleasure for me to see so many familiar faces from the past at the recent OB Dinner, which was a fitting tribute to the many years of dedicated and multifarious service to the College of Philip Robinson. 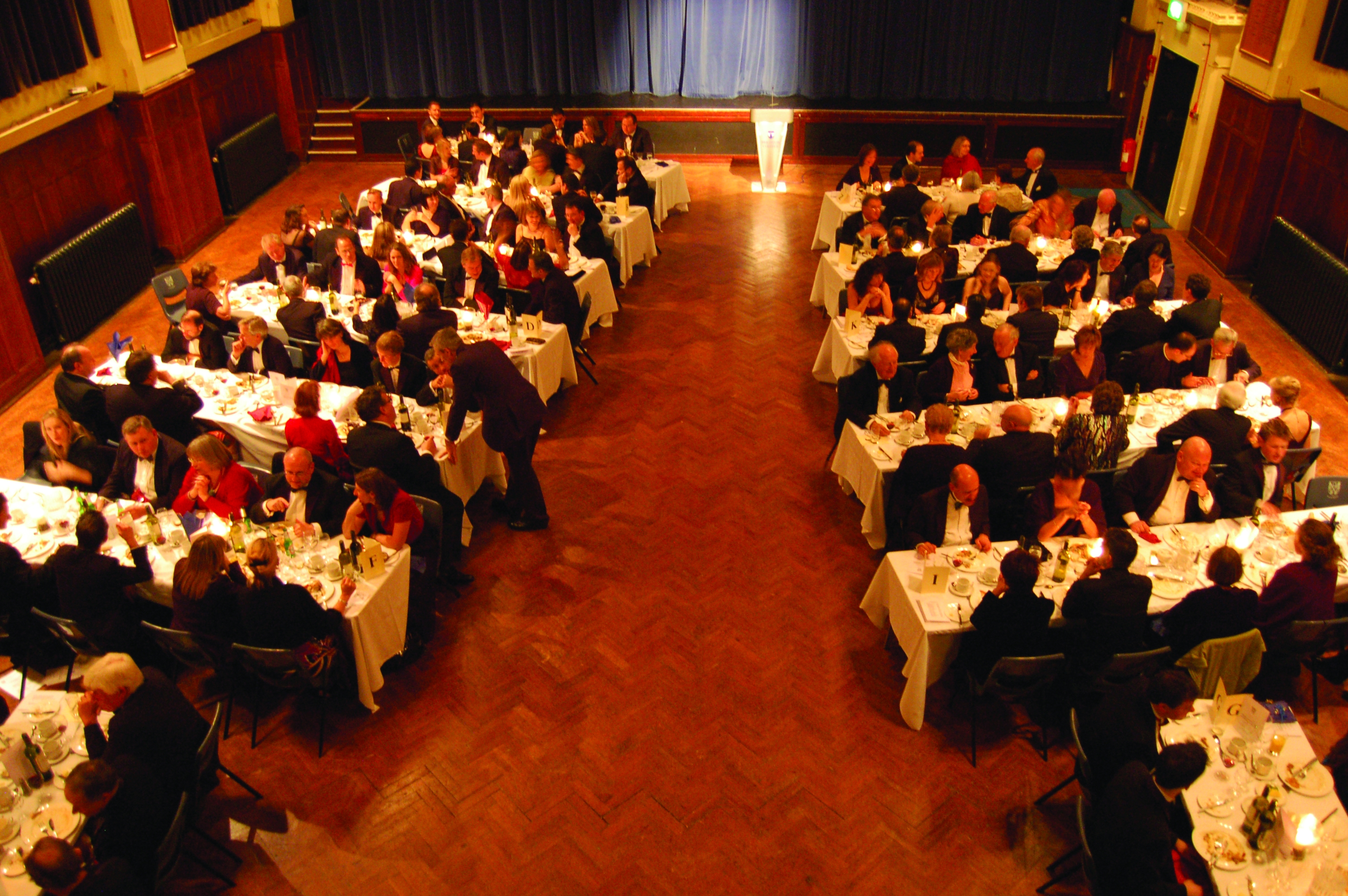 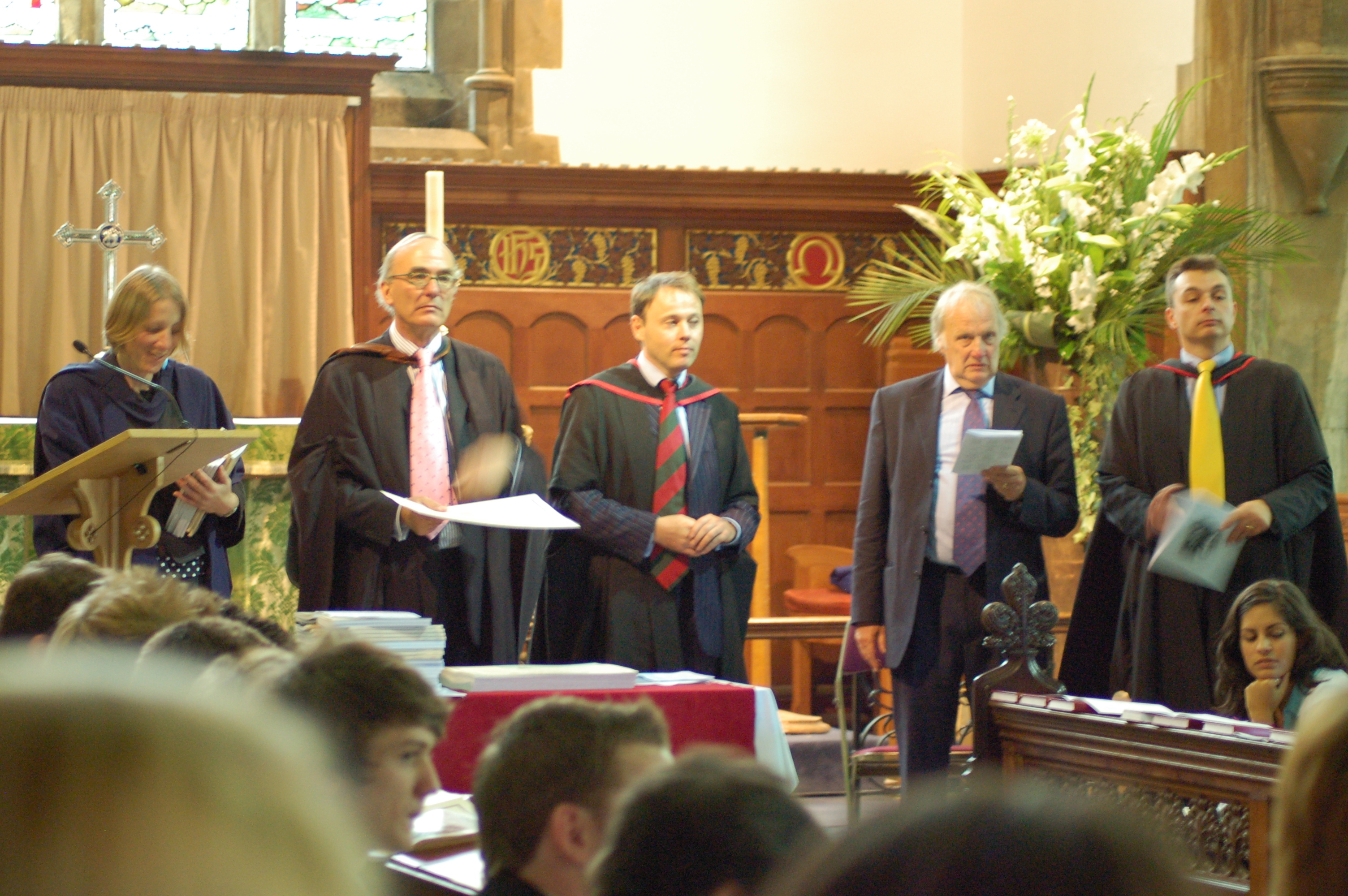 Bringing back Commemoration Day to the OB calendar does seem a perfect way to celebrate and acknowledge the 125th Anniversary of the Association, and that the day was graced with terrific weather certainly saved the blushes of those of us who had campaigned so vigorously for this summer replacement to September’s OB Day. 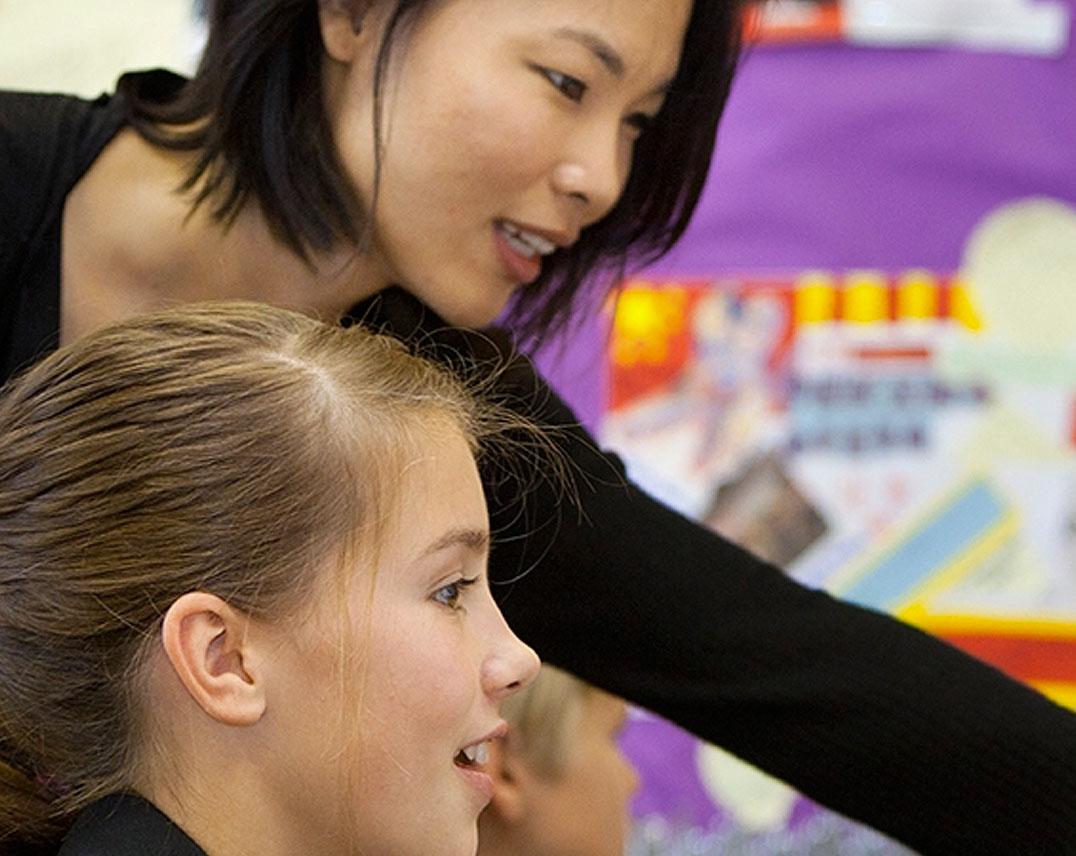 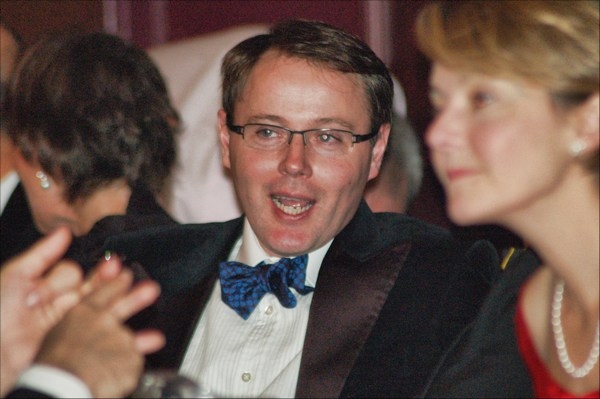 Letters from the Head Master
19 December 2006

Brighton College welcomed a new Head Master in 2006. Here we take the opportunity to grill the poor man on his hopes and aspirations for his new ward. 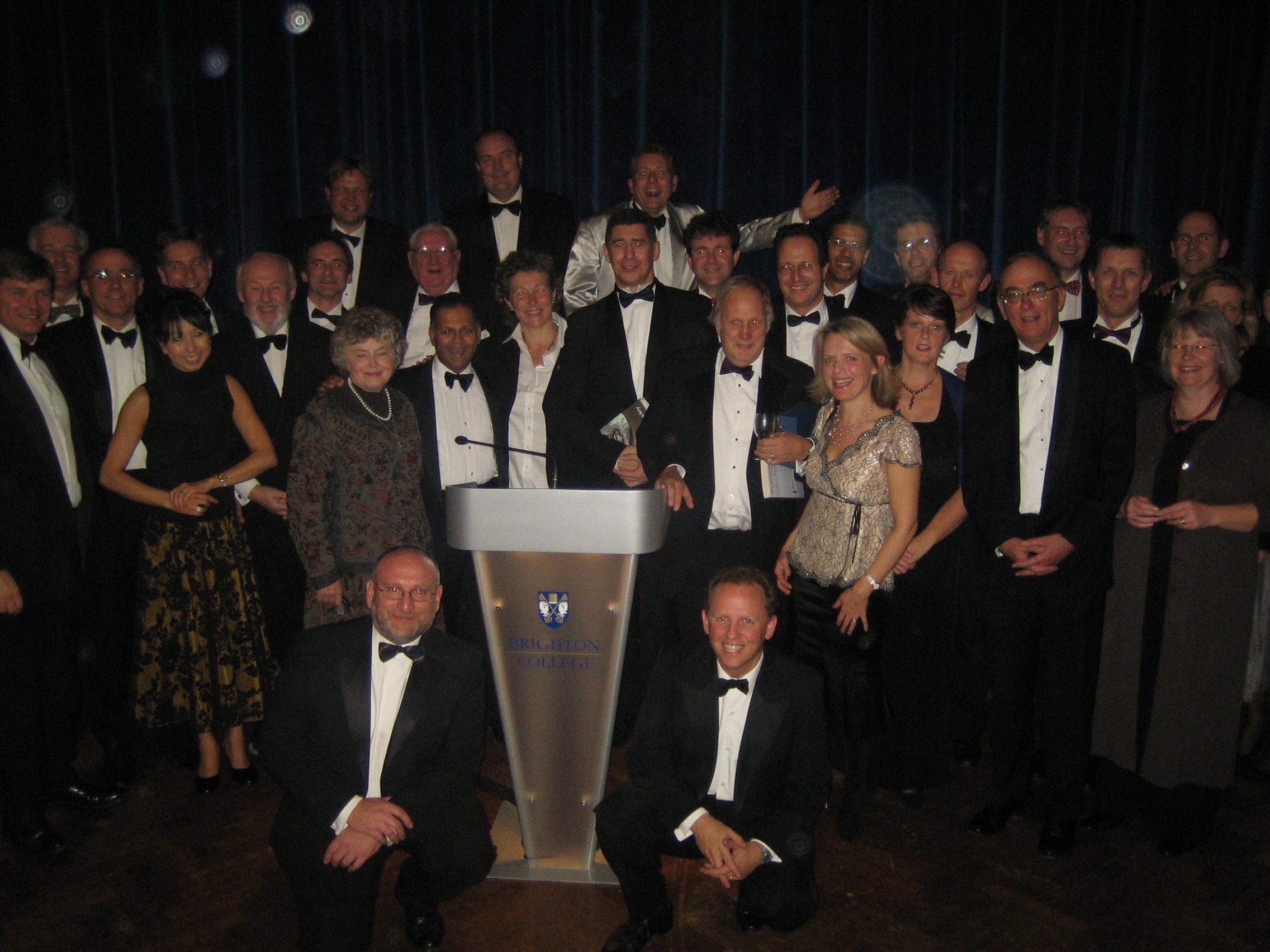 What an evening! If you don't believe me then just take a look the ‘photos on this website, you will see plenty of animated smiling faces which, for me, sums up the purpose of events like this. Mind you with a combination of Ann Widdecombe as guest speaker, over 150 guests and a large contingent of 1981’ers what more could one expect? 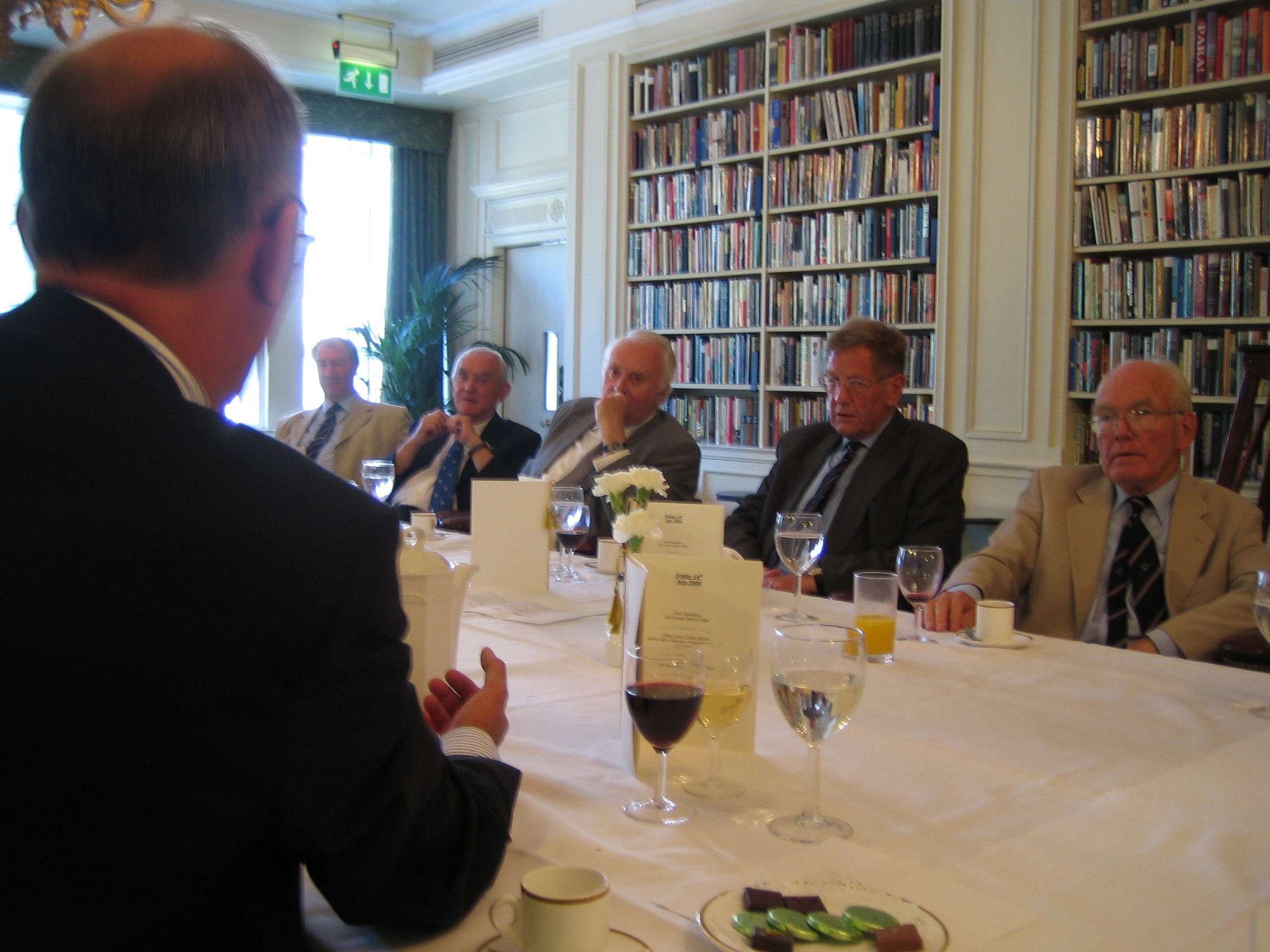 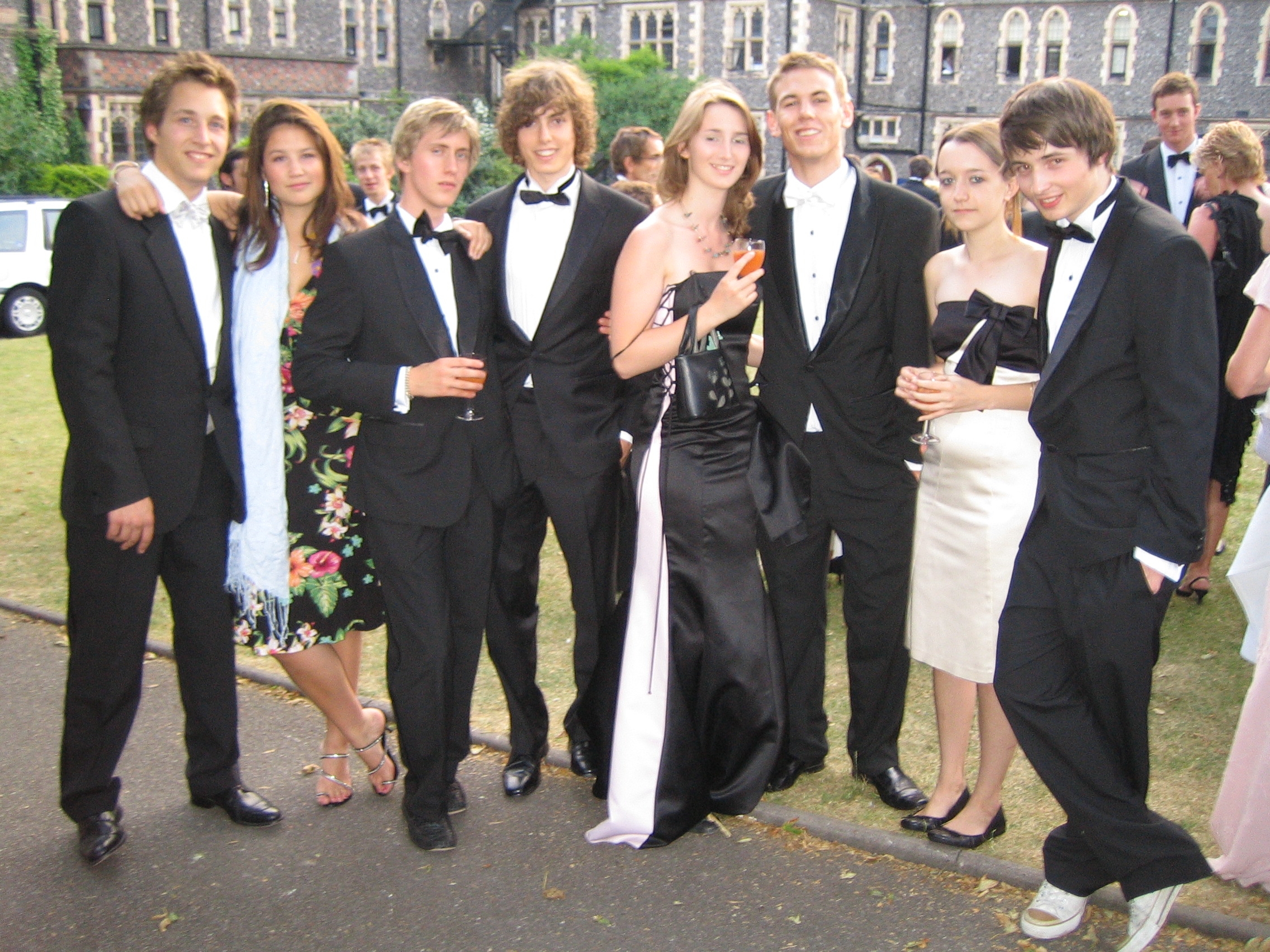 The 2006 Graduation Day Ceremony, attended by all 6th form leavers, friends, family, staff and alumni, was every bit as uplifting as the OBA President David Gold had told me it would be... I had been asked by our esteemed leader to attend on his behalf as he was busy darting around the country amassing support for his imminent assault on government. I was happy to do so, even though it meant addressing the assembled throng on a summer’s day so hot that it lent new gravitas to the expression "passing-out ceremony"! 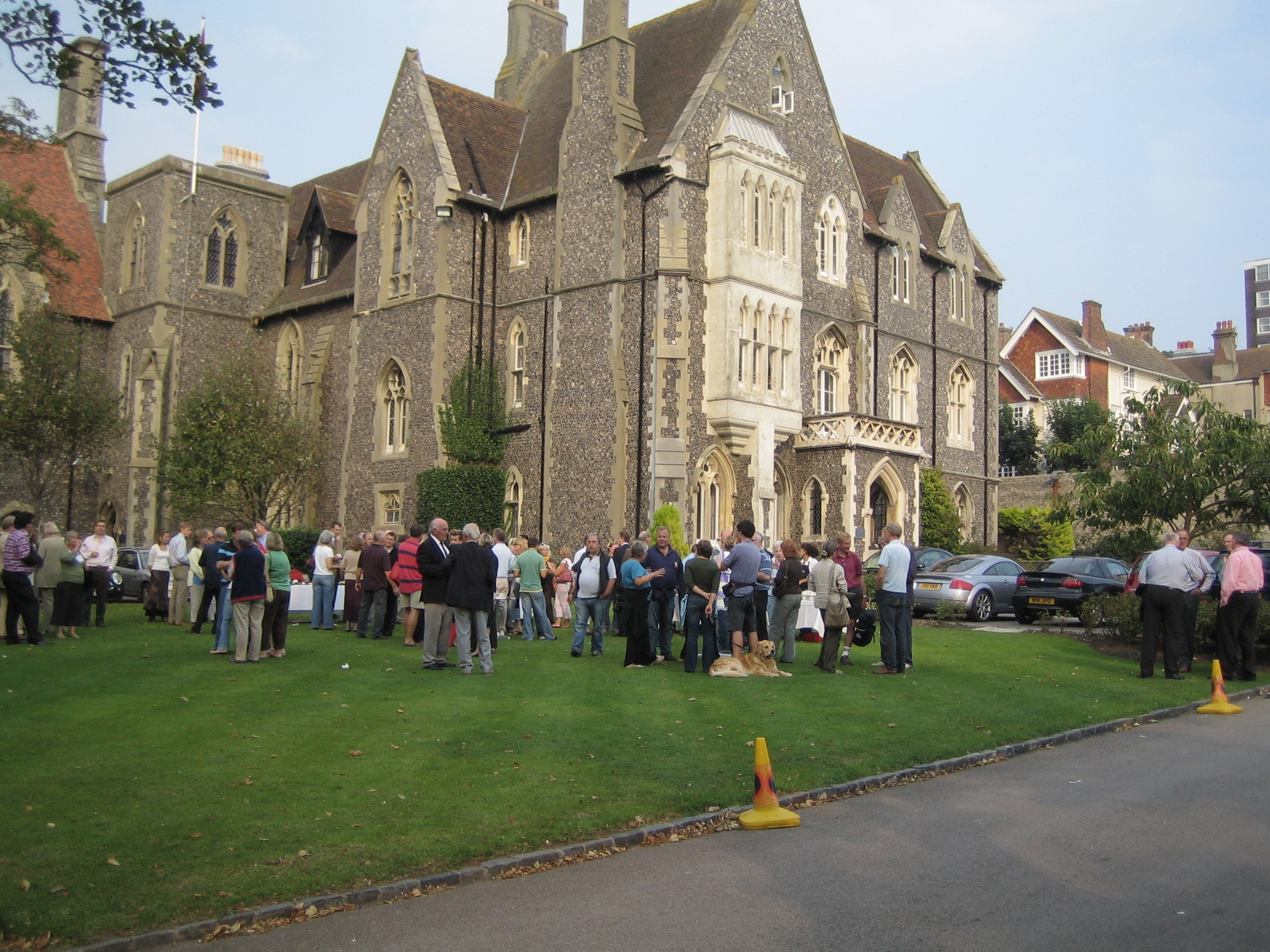 Attendance at these things seem so often to be reliant on the weather, and this year the sun certainly appeared to have delivered a good assortment of OBs to the College on a glorious September morning. 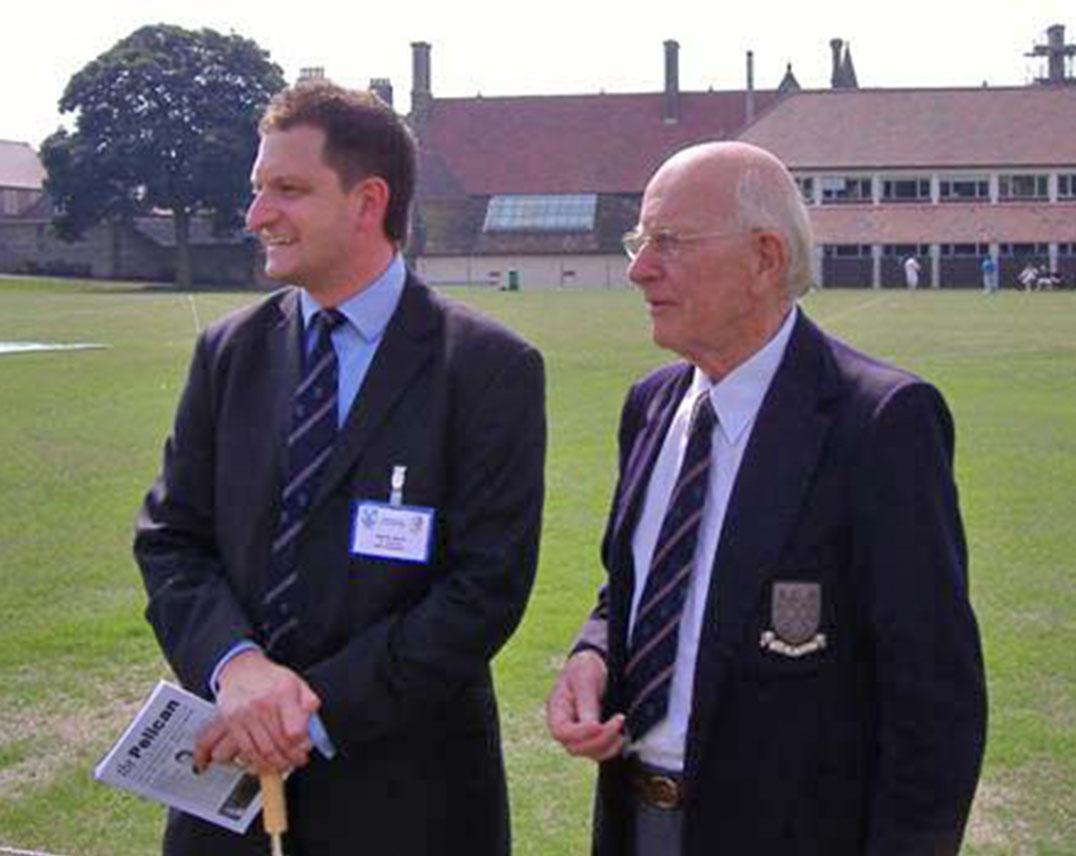 Letters from the President
01 April 2006

The new Headmaster of Brighton College has certainly made his presence felt, what with making Mandarin Chinese compulsory for all students and teaching History to the Fourth Form! With his worldwide search for a young lad to benefit from the Peyton Scholarship, he has also enjoyed considerable media exposure. 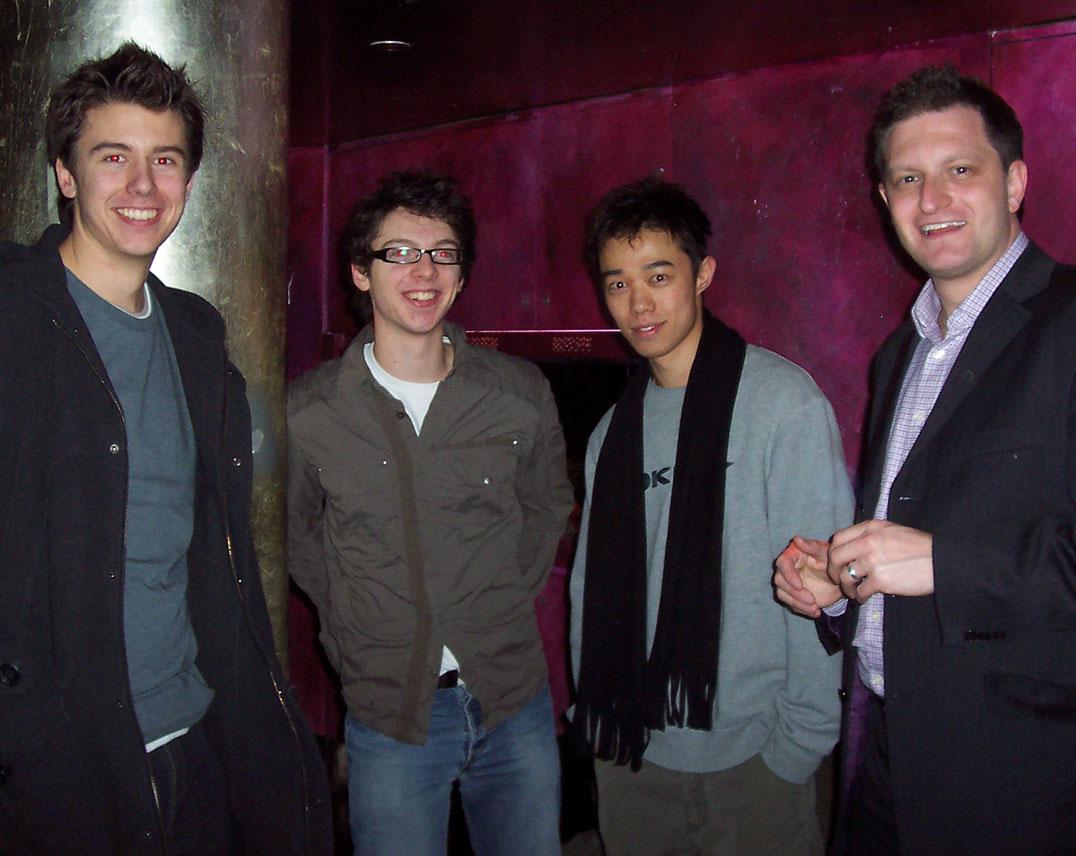 Letters from the President
01 February 2006 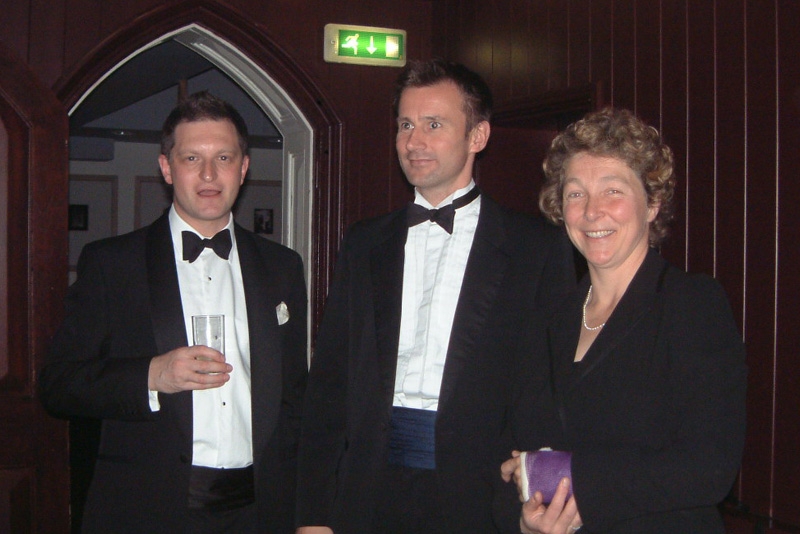 Letters from the President
01 December 2005

This has been a year of innovation for the Association, especially in the way we communicate with our members and the College community. The Association website, which is now updated almost daily, has been totally revamped with the addition of a community notice board, photo gallery, and an expanded OB Hall of Fame. We are registering an average of more than 150 hits a day on the website and many OBs are emerging from the woodwork to provide us with news. Going forwards, we are developing a new membership page, and looking for greater expansion of the Directory of OB Businesses and Services. My thanks go to our web designer, Alex Bremer (R. 1979-83) for all his hard work and constant enthusiasm which goes well beyond the call of duty. 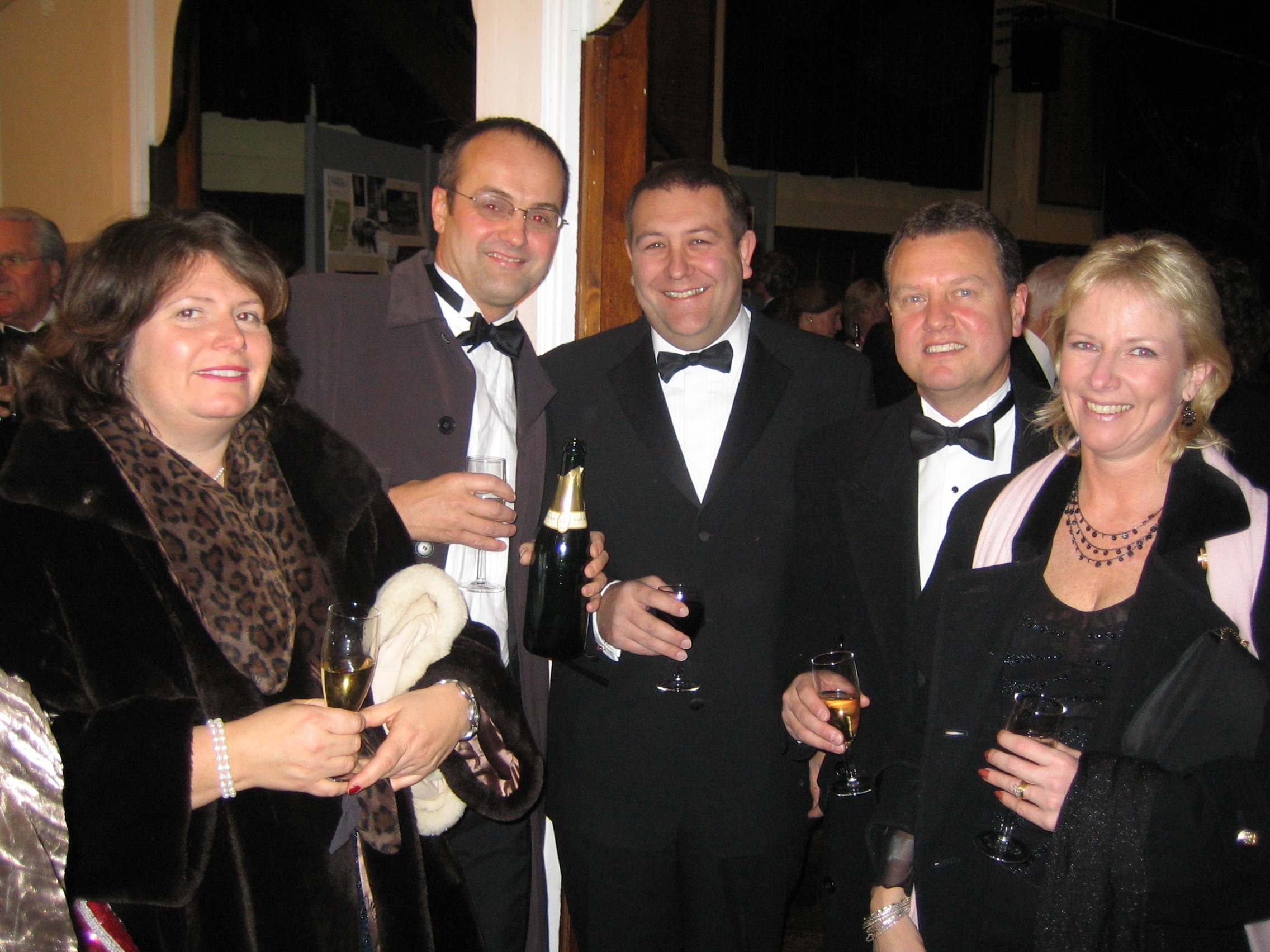 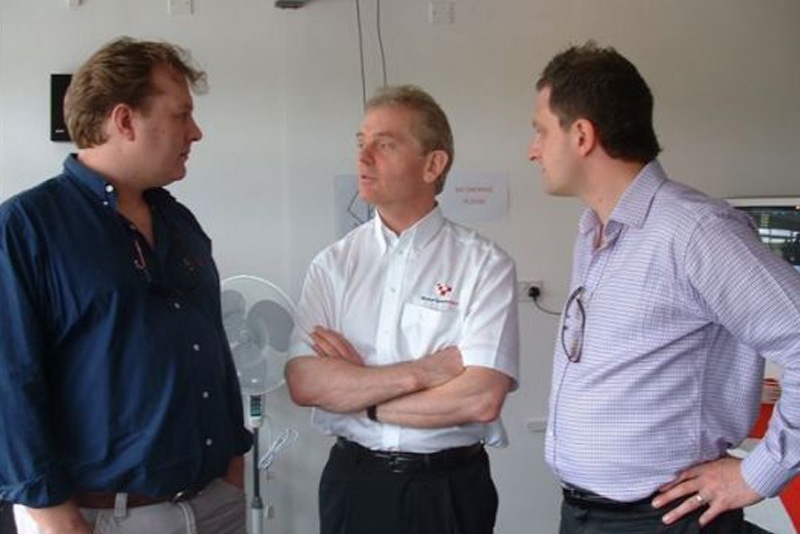 Letters from the President
01 November 2005

As Brighton College celebrates its 160th anniversary, in spite of several near misses, it is good to see the place continuing to evolve, experiment, and adapt. I am sure that just as Anthony Seldon will be missed when he leaves us at the end of December, so the newly appointed Headmaster, Richard Cairns, will make his own mark and make his own changes. Sometimes we will approve of those changes, other times not, but he will be aware that to retain the College’s position as a school of excellence, standing still is not an option.