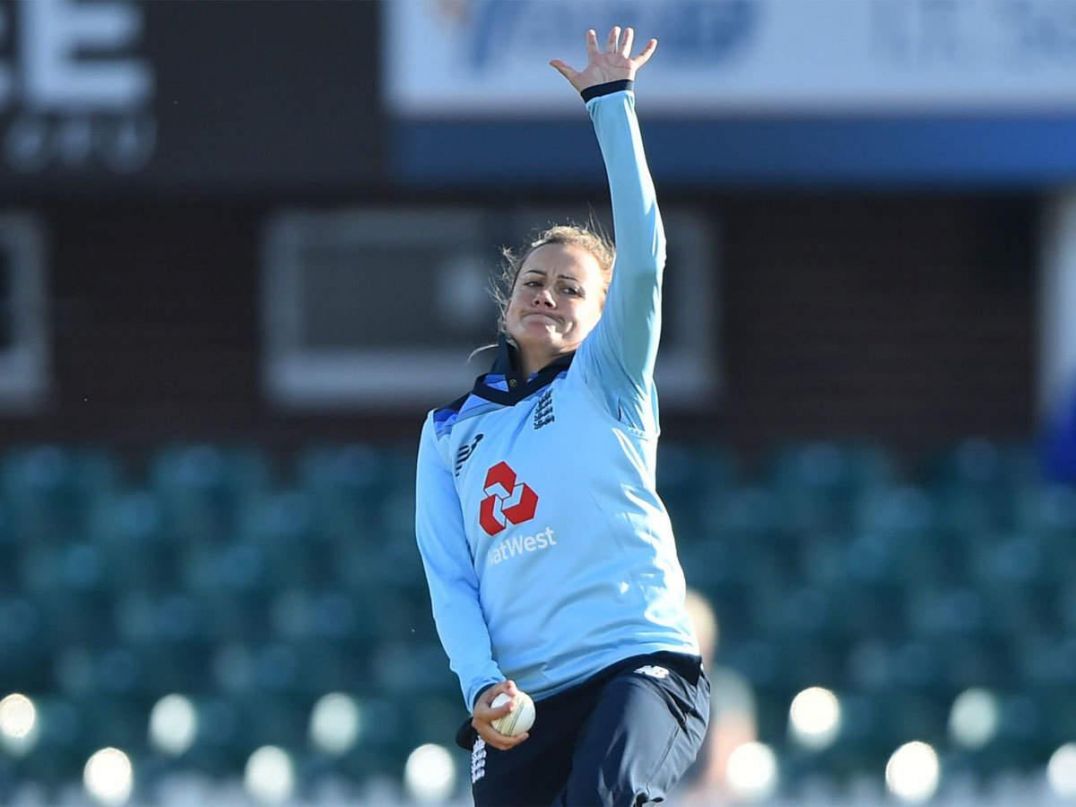 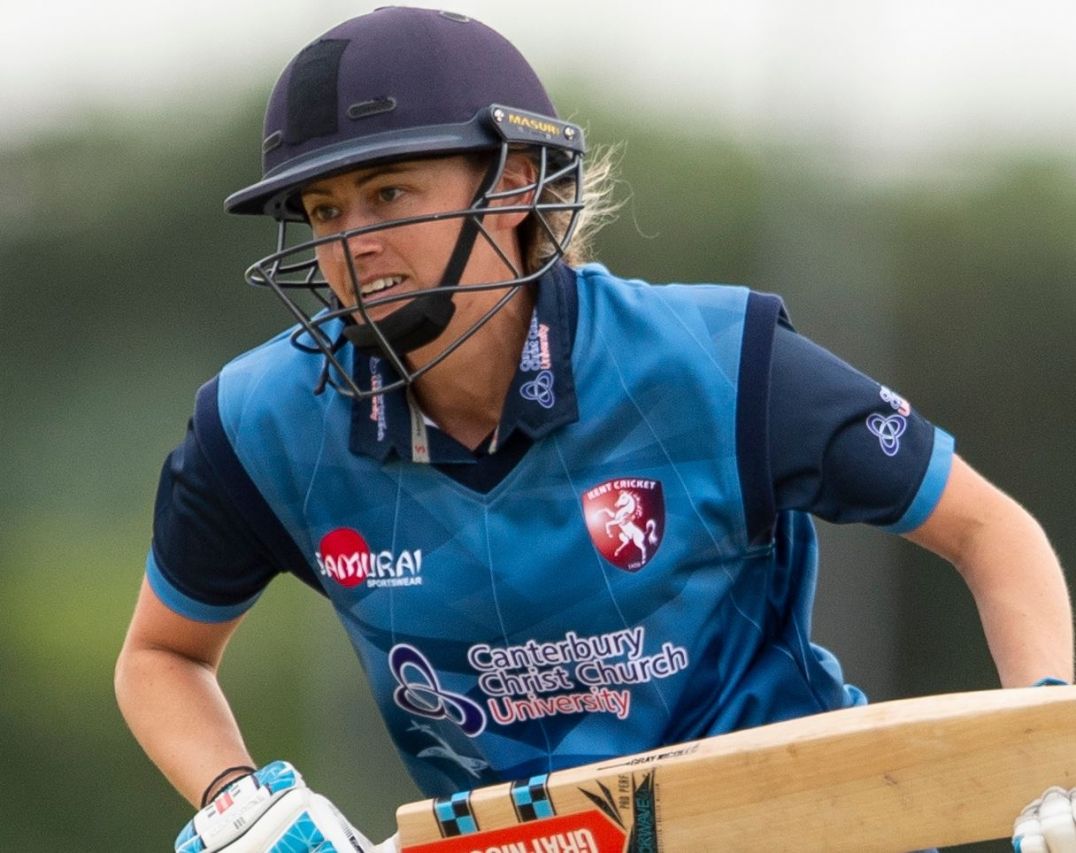 Laura Marsh (Fe. 2000-05) completed her 100 One-Day International (ODI) matches for England as she featured in the second ICC Women's Championship match against the West Indies. 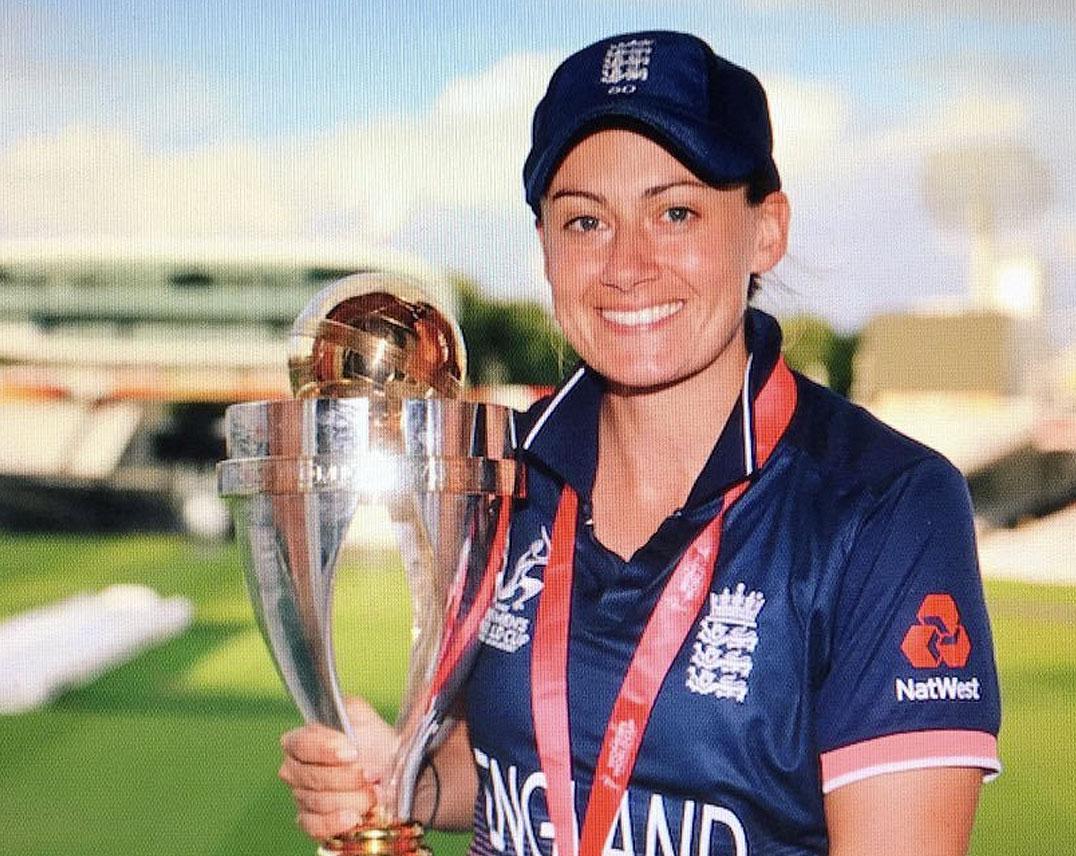 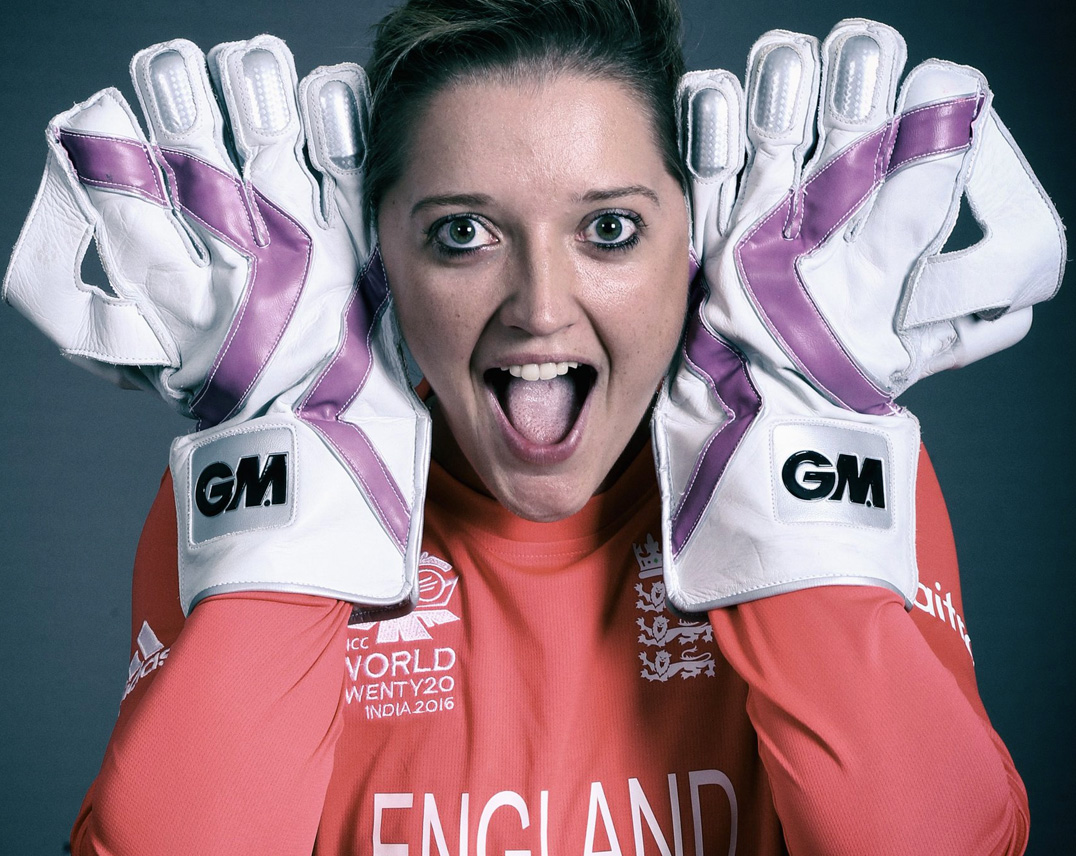 We're proud and excited to announce that two of our distinguished Old Girls, Sarah Taylor (W. 2002-07) and Laura Marsh (F. 2000-05) have been selected to represent Englandin the Cricket World Cup in India, starting in late June. 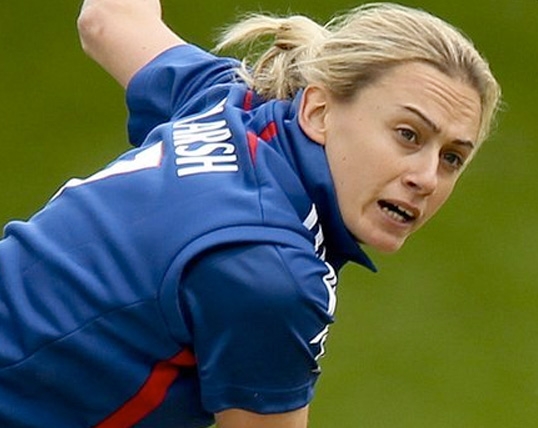 Laura Marsh (F. 2000-05) will be writing a series of columns for BBC Sport over the summer. You can follow her articles here, as well as on her twitter account. 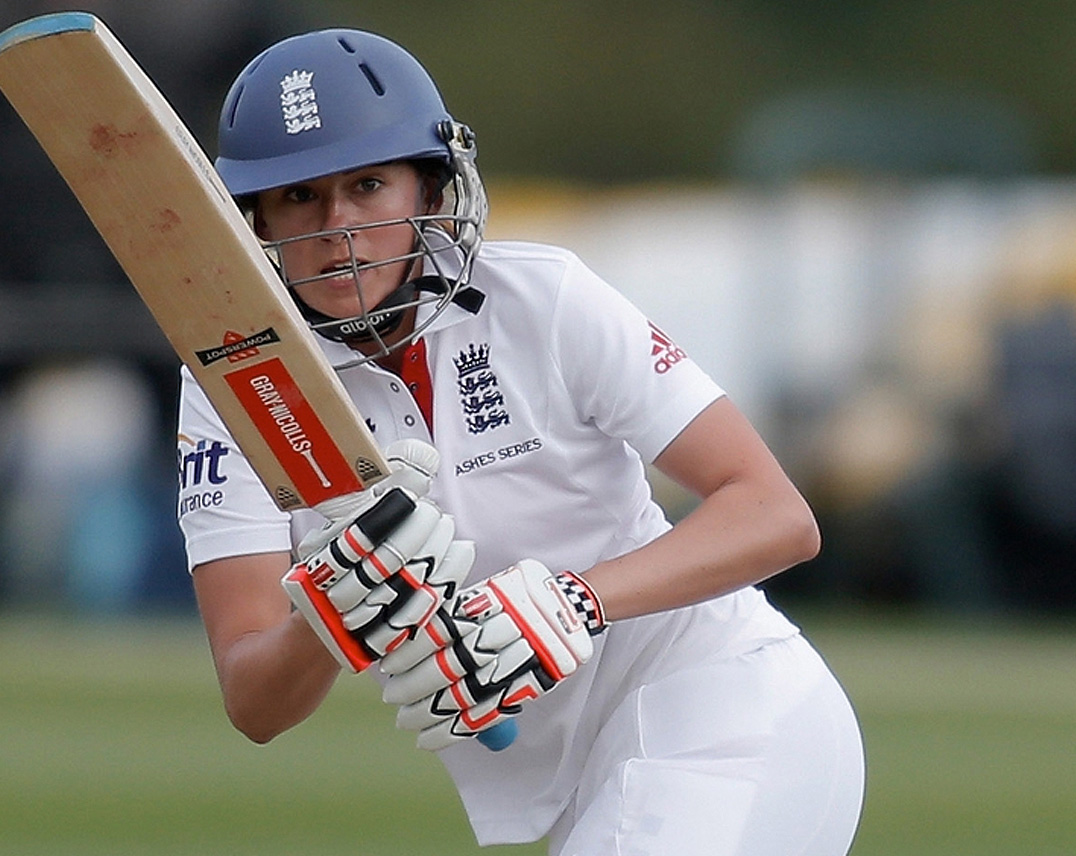 Former Brighton College pupil Laura Marsh made her highest score for England as they beat India by five wickets in Mumbai yesterday to win the Twenty20 series 2-1.  This is the first time that England have ever won a limited overs series on Indian soil.  Having been promoted to number four in the order, she responded with an unbeaten 47 off 53 balls.