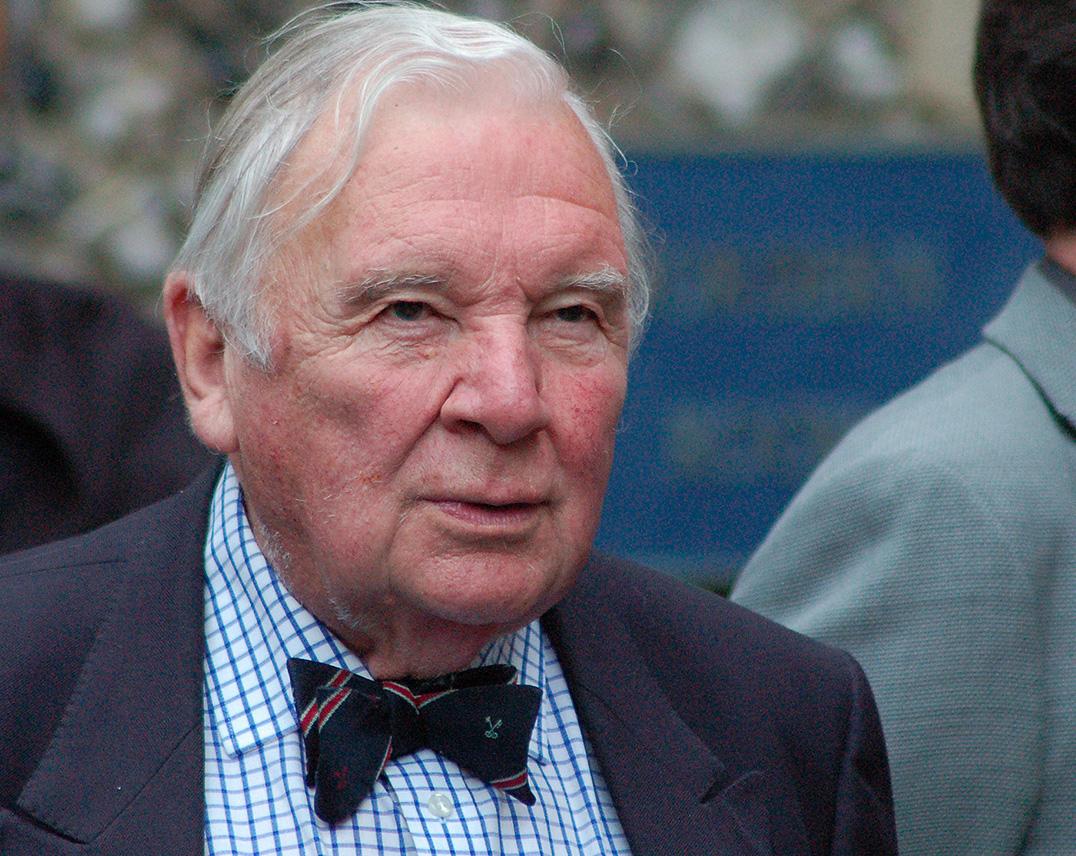 We are very sorry to announce the death of Christopher (Chris) Apps (Ha/Al. 1942-46) who died on Monday 5 March at the Royal Sussex County Hospital following a stroke, shortly before his 90th birthday.