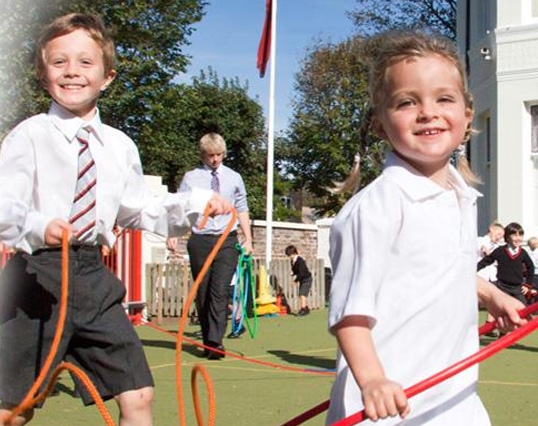 St Christophers was established in Sackville Road in Hove in 1927, moving to New Church Road and its current site in 1944.

By the 1950s, the School began to expand its numbers from 70 to 120, at which time its reputation for academic and sporting excellence became established. In 1961, St Christopher's pupils won every one of the ten scholarships awarded by Brighton College.