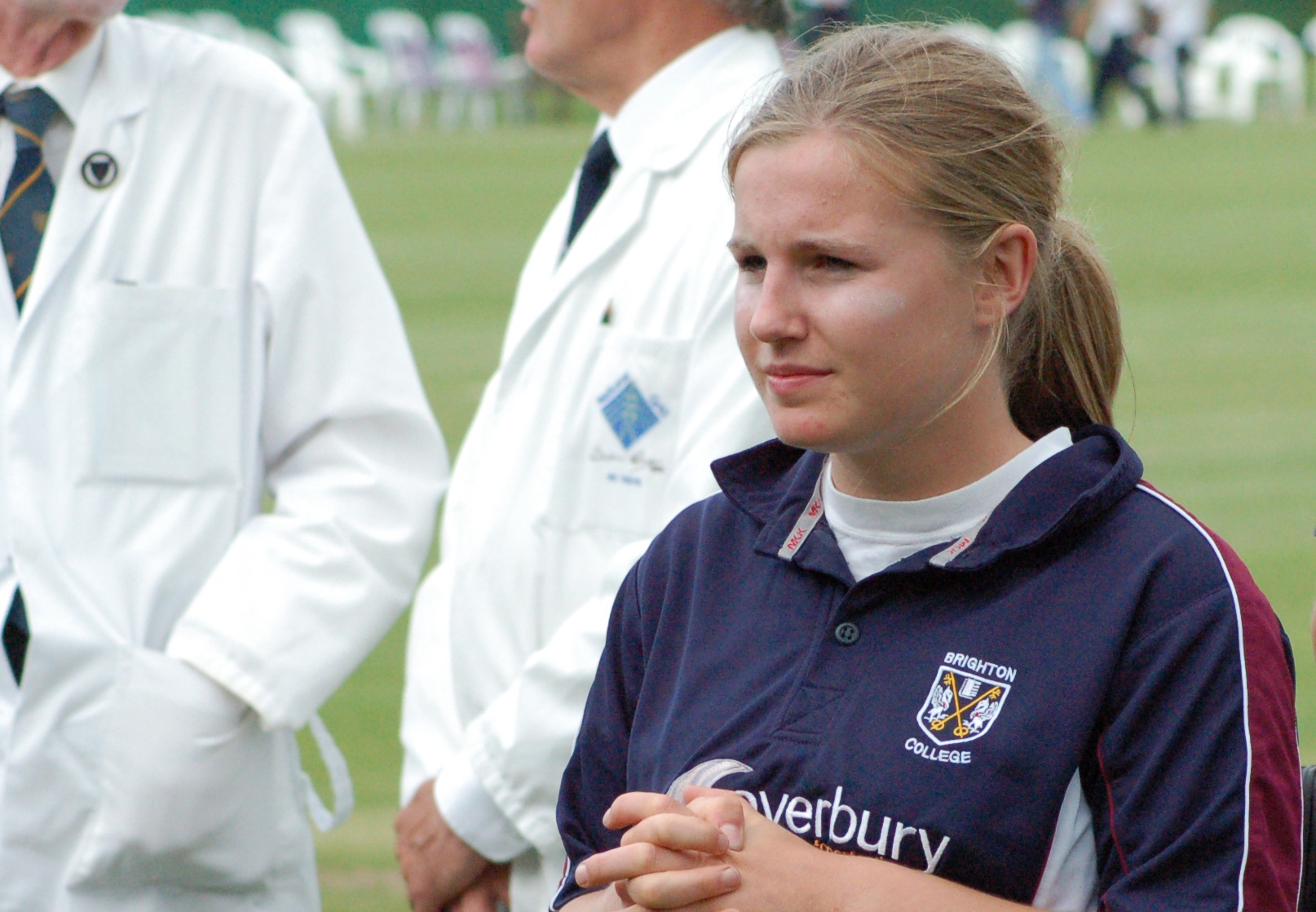 Holly has travelled to Sydney, Australia to play her winter cricket and will join up with the England team for the Women’s World Cup in March.

"Having been in the country for a little over 24 hours, I was off to my first match for the Red Royals (one of the four teams which make up the NSW Power Education Challenge tournament - consisting of the state's best players). On a scorching hot day of 30°C, I was happy with figures of 2-18 and my new found nickname of Squishy. The next morning was an early start to Waitara, my home ground, to play for Northern District in two Twenty20 games. We lost both games. The first to Gordon by 7 runs and the second to Sydney by 8 wickets.

With the busy weekend over, we still needed to find somewhere to live and, within 24 hours of viewing a property in Summer Hill, we were putting in a deposit and our first month’s rent. During the week I’m kept busy with plenty of training. I have one-to-ones, club training, England small group sessions and NSW Breakers training. Training with the Breakers has been awesome, with six players in the Australia squad and four more in the Australia U21’s - the standard is first class. We train at the SCG (Sydney Cricket Ground) every Tuesday and Thursday evening, which ranges from boxing, fielding, nets to even yoga. At our net sessions there are four representatives from England and one from New Zealand - a few more and we’ll be out numbering the Aussies!!

As the season is only just starting the main focus in grade cricket is Twenty20. We’ve played a further four games - winning one against Penrith and losing three against Easts, Campbelltown and Bankstown. I’ve put in a mixture of performances with the bat from 50 not out against Easts to a two-ball duck against Bankstown. It’s been a similar story with the ball with 1-27 against Easts and 2-5 against Penrith. So far grade cricket has been really enjoyable, as I have had a more responsible role with the bat than I’m used to.

My team, the Royal Reds, won the ‘PEC’ competition this weekend by beating Pink Power so convincingly that we ventured down to Cronulla beach by 2.30! However, the highlight for me was playing against the Blue Team in an unexpected Twenty20 due to lack of pitch availability. I opened the bowling which was a new and exciting challenge for me. After my four overs I came out with figures of 3-7 which I was really pleased with, especially considering the need to impress the selectors to make the state team. I’m looking forward to this weekend as I have been picked in the Breakers team, who are playing India in a warm up match down at Bowral this Saturday."