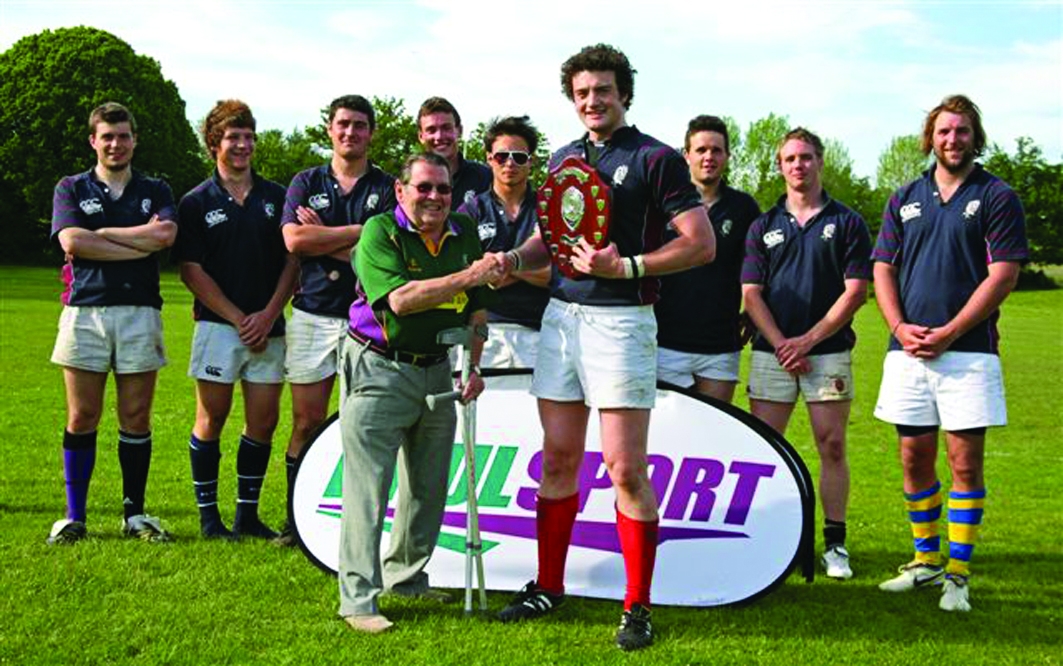 The OB's won the Egham 7's on Saturday 23rd May in a new tournament record points tally. Hugo's Hooligans won all 7 games including a tough semi final game against the Household Cavalry Regiment 21 - 14 before going on to beat Windsor (one of the top teams in South West England 3) in the final 35 - 7.