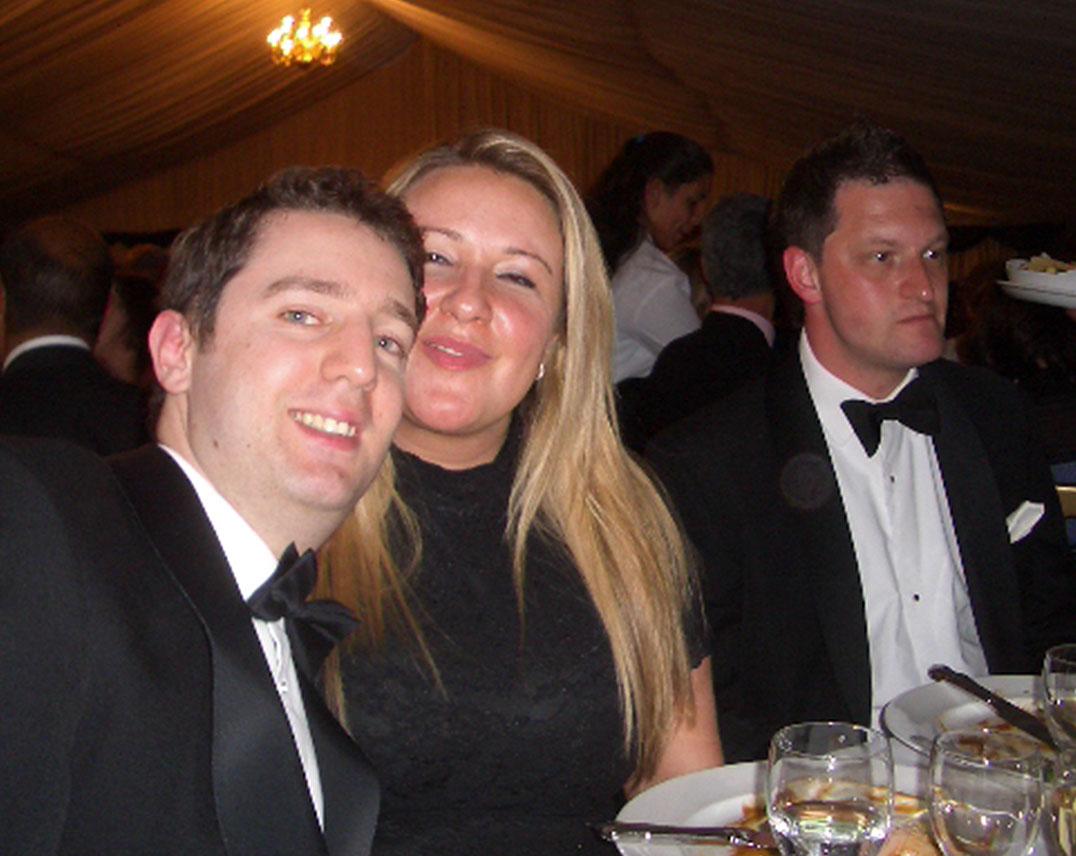 It may have taken 160 years but Brighton College finally knows how to throw a really good party! After a rainy start to the day it was decided to abandon the planned Reception on the Lawns, opting for the safety of the Great Hall. Around 450 guests filed past the ‘living statue’ to enjoy a glass or two of Champagne as the College Swing Band demonstrated why it is in such high demand. Street entertainers mingled among the dinner jackets and gowns to create a truly joyous atmosphere.

Just as we were admiring the style and sophistication of the event we were invited to make the short walk to the Sports Hall for Dinner!

Anyone not in the know might have been worried that this event was about to go rapidly down hill. So it would have been a shock to see the Home Ground surrounded by a white picket fence and garden party lighting, before entering the Sports Hall to find it had been totally transformed. A marquee had been erected inside to fill the vast space, turning it from a basketball court into a lavish ball venue.

Beautiful flower arrangements and trees, brass chandeliers and bunting in College colours finished the venue perfectly. The addition of a 160th anniversary cake in the centre of each table was a lovely touch. It’s perhaps understandable that there were no candles on the cakes.

OBs were very much outnumbered by parents, staff and governors, but our members were represented across the age range and it was great to meet some of them for the first time. It is truly special to be able to participate in something as special as a 160th birthday party, as the Headmaster intimated in his passionate toast to the College. In spite of his departure in December, it is clear he holds the College in high affection. As he pointed out, he has led the College for 5% of its lifetime and some would argue he leaves it stronger than ever.

Thankfully it was still dry when we emerged from the Sports Hall to the Home Ground for the fireworks which were exceptional. The predictable gasps turned to spontaneous applause as the College coat of arms was illuminated in a major pyrotechnic display, and rightly so. It reminded us all what tonight was all about and what an achievement we were there to celebrate.

The band, Cat Fish, deserve special praise for literally filling the dance floor in seconds. Had the space been larger, I am sure more would have joined in.

Della Keighley and her Family Society committee excelled themselves, as did the caterers and everyone else associated with the event. It was a remarkable accomplishment and set the benchmark for future events at the College.